Henry Ohanga, commonly referred to by his stage name Octopizzo is an award winning, recording and perfoming artist, humanitarian and an entrepreneur. Born in the sprawling slums of Kibera, Nairobi (considered one of the largest slums in the world), he purposed to earnestly pursue his career in music. Octopizzo currently has three albums named “Chocolate City”, “LDPC” which took the Number 1 spot on iTunes on its first week of release and “Refugeenius” which he collaborated with over 20 Refugees from Kakuma & Dadaab Refugee camps. 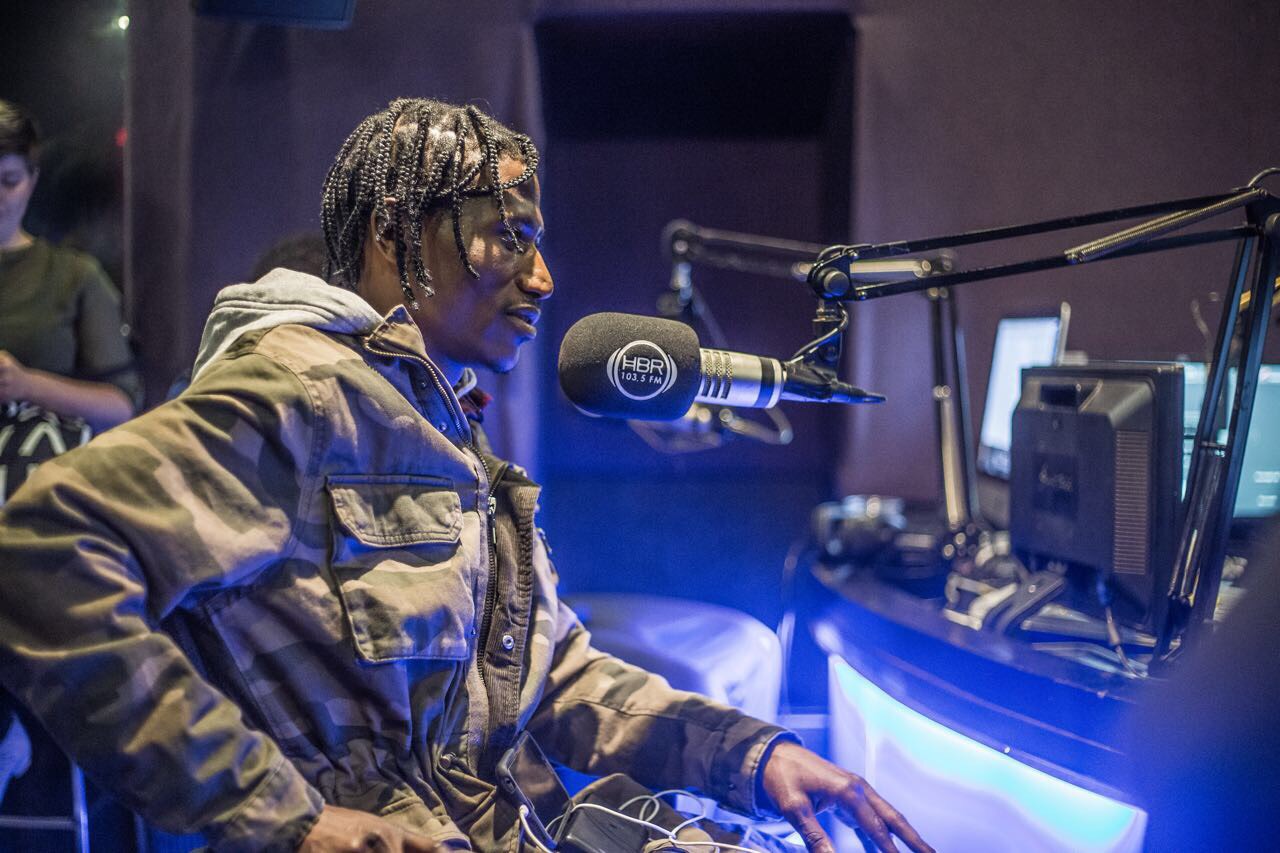 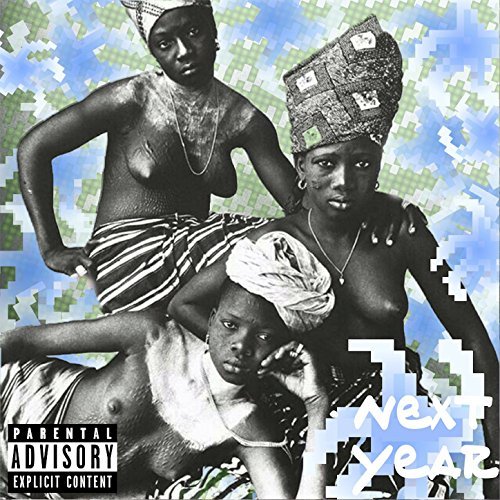 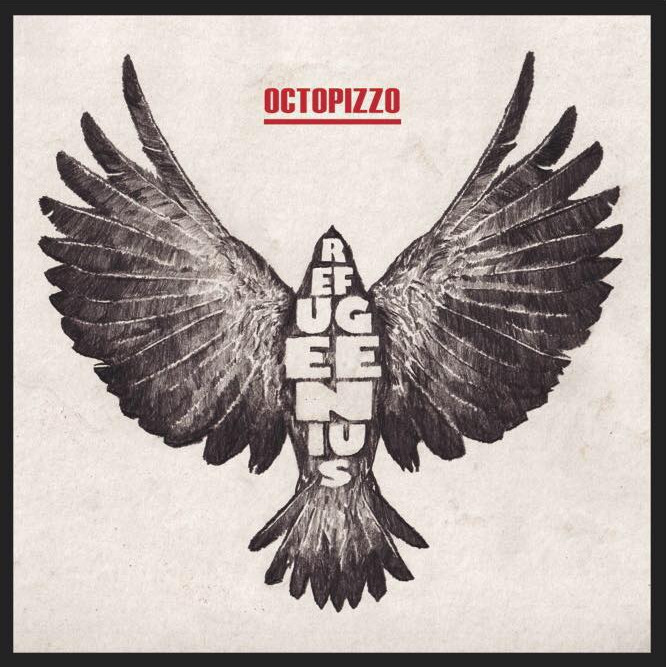 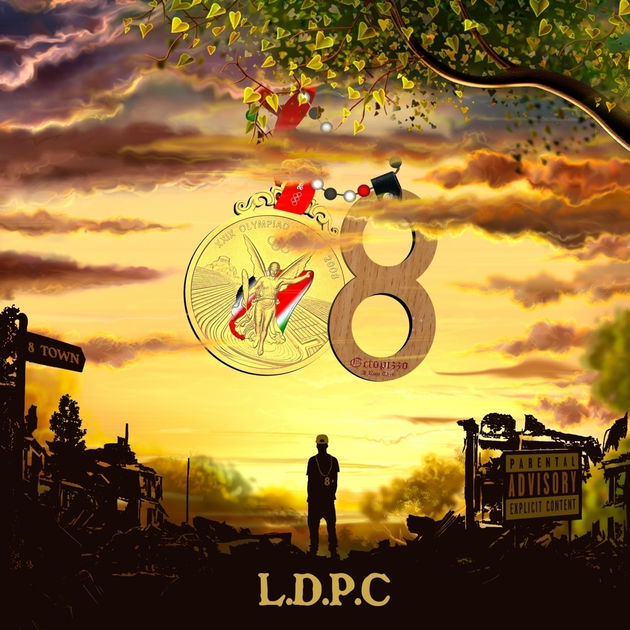 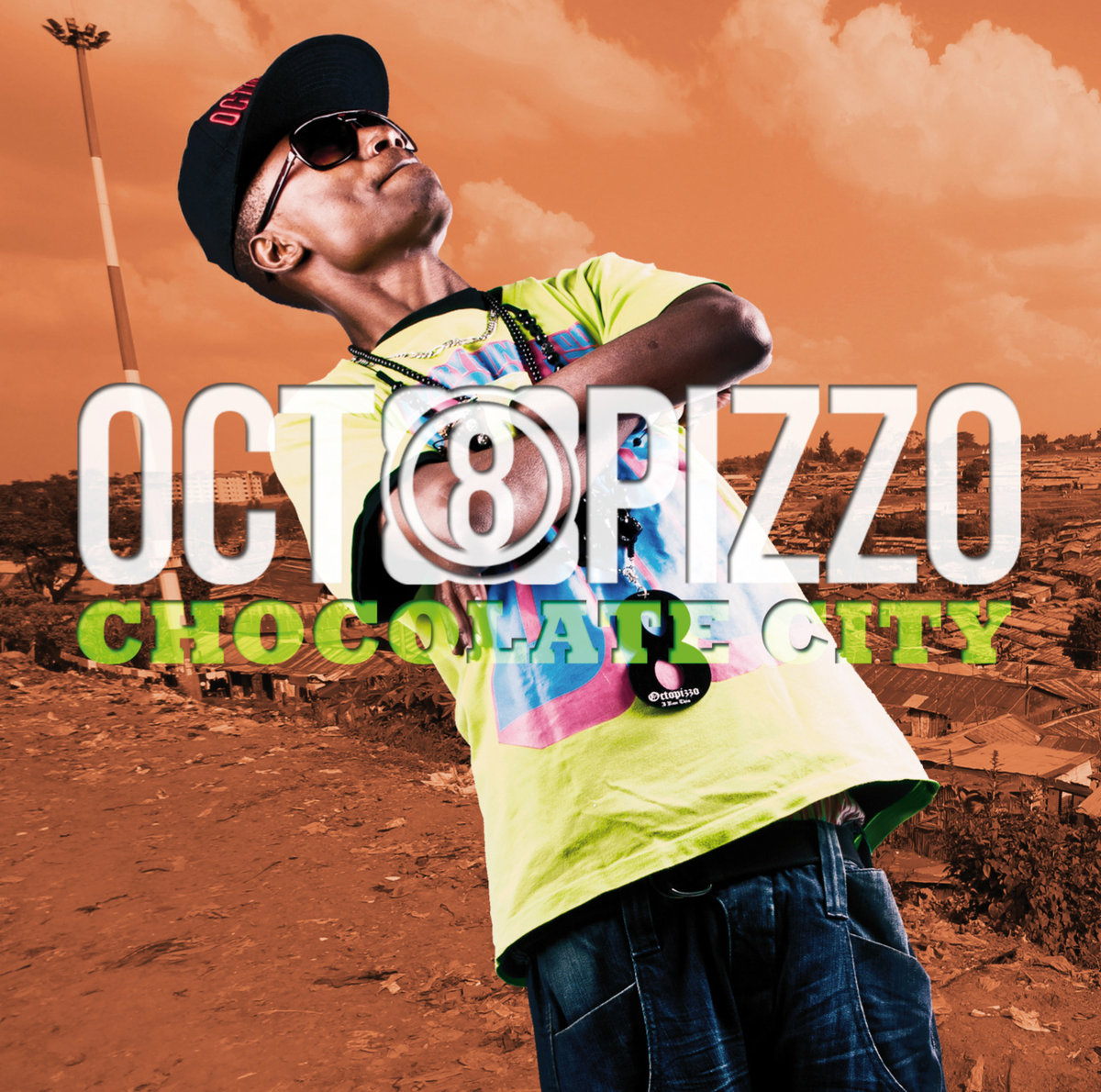 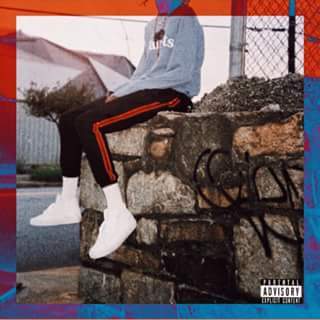 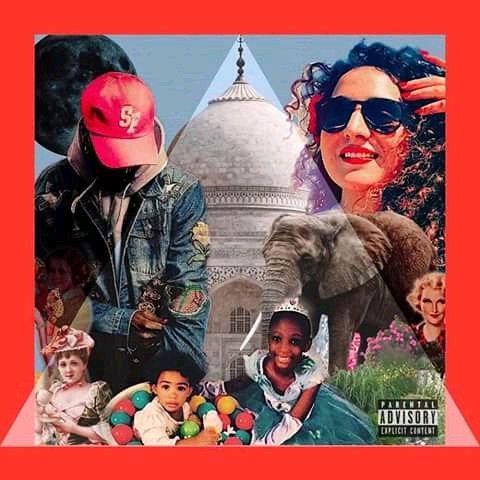 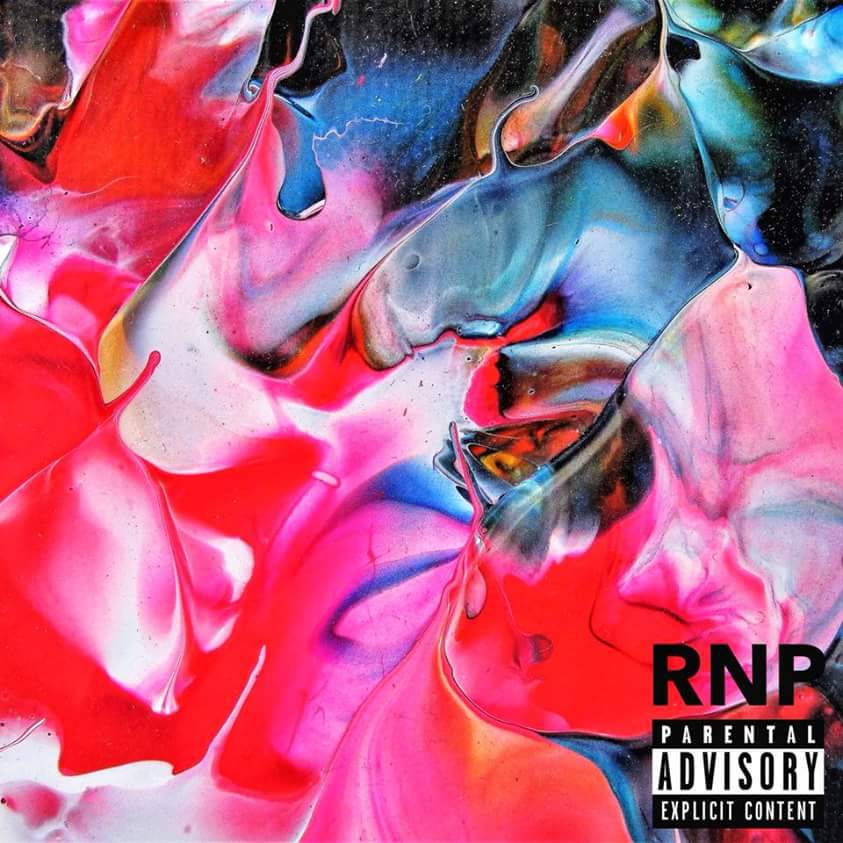 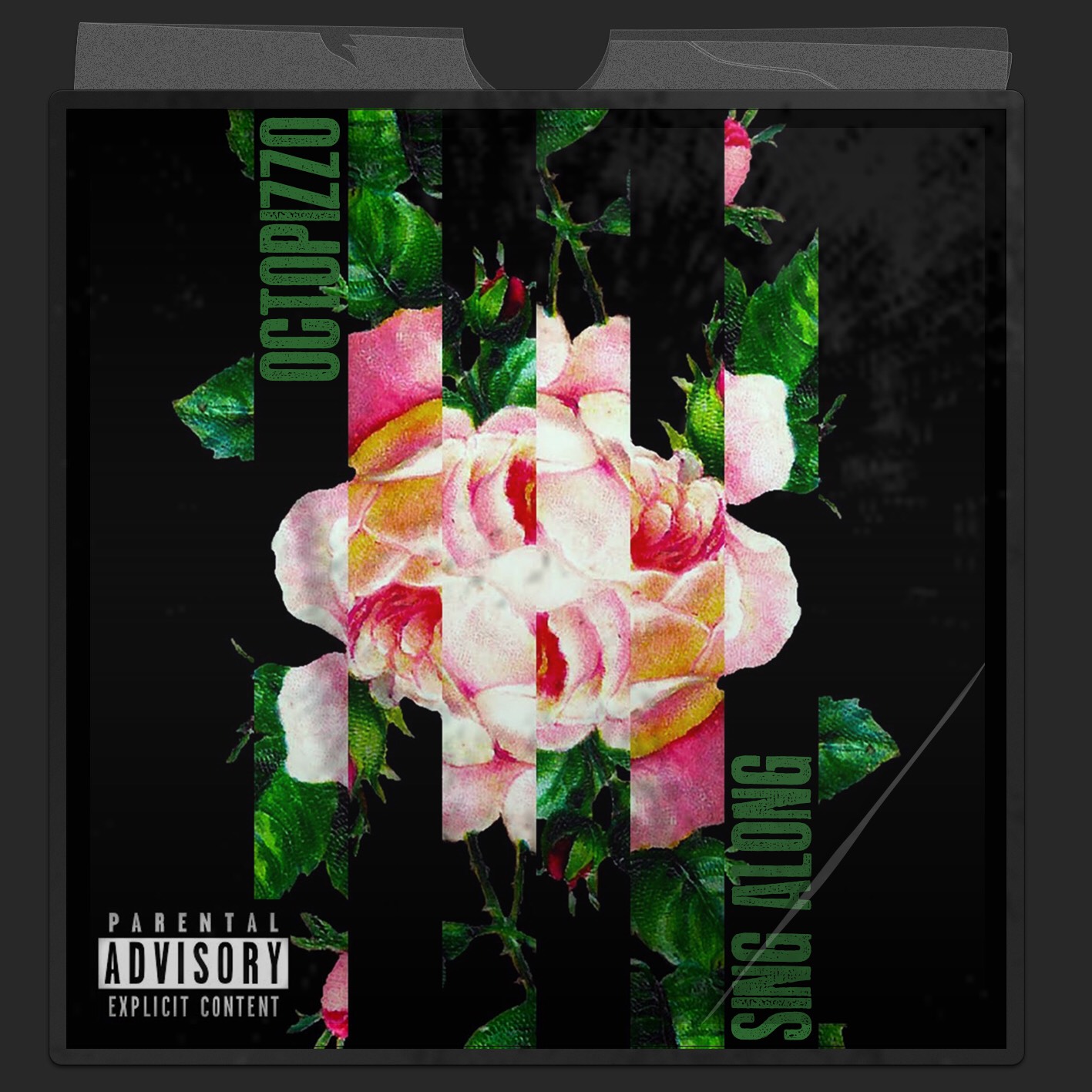